Join Our Newsletter to Stay in the Know
Interested in the 2022 GSV Cup? Sign Up Now to Stay Up-to-Date
Speakers / Angela Jackson 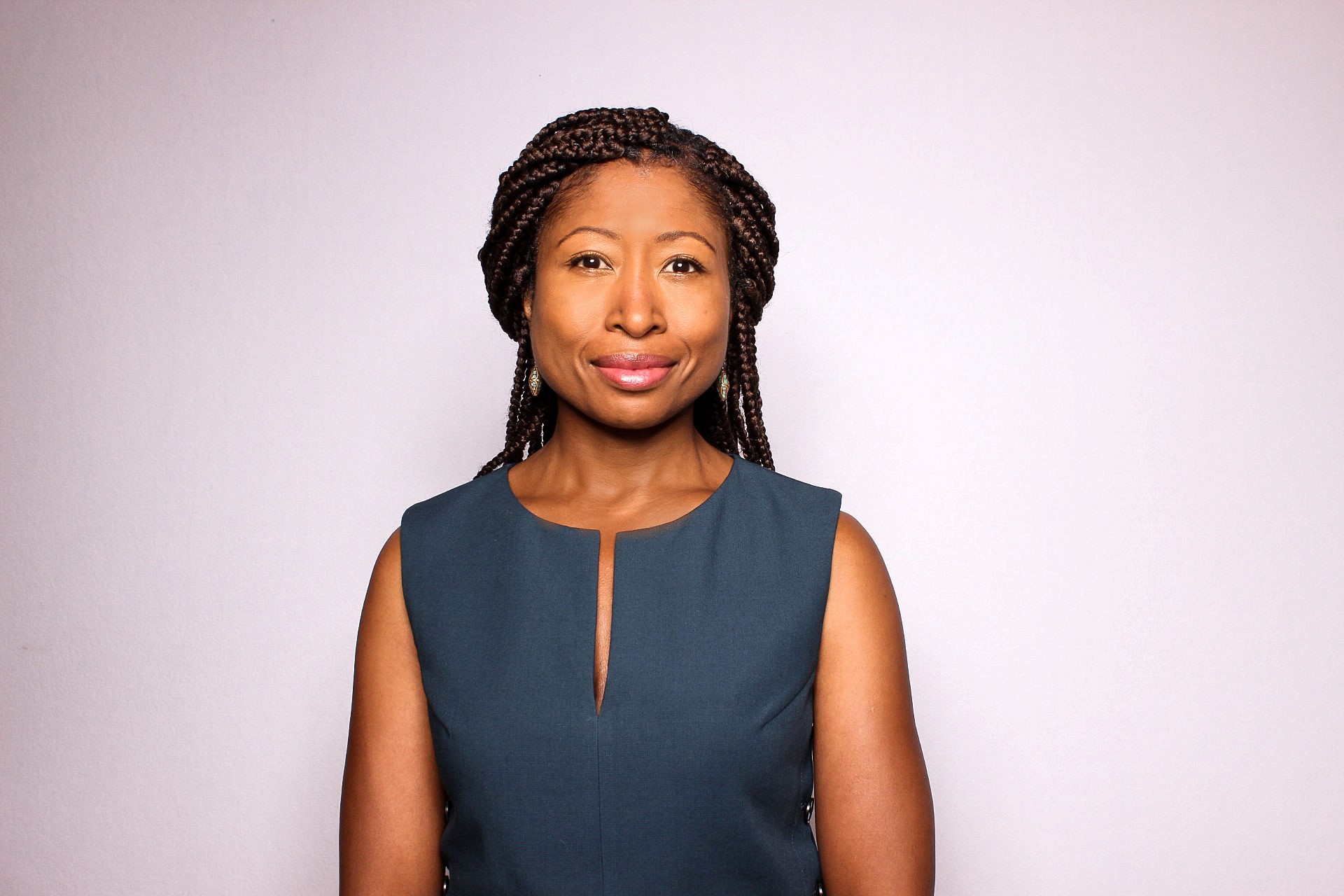 Dr. Angela Jackson leads New Profit’s Future of Work Initiative, which seeks to close the career-readiness gap for Americans from low-income backgrounds. Angela’s career started in the private sector leading business development for organizations like Viacom and Nokia. While working internationally, she began to wonder: if multinational companies can deliver their products consistently and with quality at scale, what would it take to deliver social interventions like education and health in a similar manner?

She began to tackle this question by founding Global Language Project, a social venture that aimed to transform how we prepare students with skills to succeed in a global economy and workforce. Angela completed a Doctoral degree at Harvard University, where her focus was on this question, along with the role of scale and strategic capital deployment and philanthropy in systems change initiatives.

Angela’s work with New Profit allows her to marry her research interests with practice. She currently leads New Profit's $15M Future of Work global fund to invest in entrepreneurs and companies developing innovative technical solutions to upskill low-income and entry-level workers at scale. Angela recently launched a $6 million Future of Work Grand Challenge, powered by XPRIZE and MIT Solve, to rapidly reskill 25,000 displaced workers into living-wage jobs in the next 24 months.

Her work and writing has been featured in CNN, Huffington Post, Chicago Tribune, Stanford Social Innovation Review and Harvard Business Review. You can read her thoughts on the intersection of race and the Future of Work on Medium and follow her on Twitter at @angjack.

The Grand Challenge of Reskilling America