ALL people deserve equal access to the future.
Speakers / Angel B. Pérez 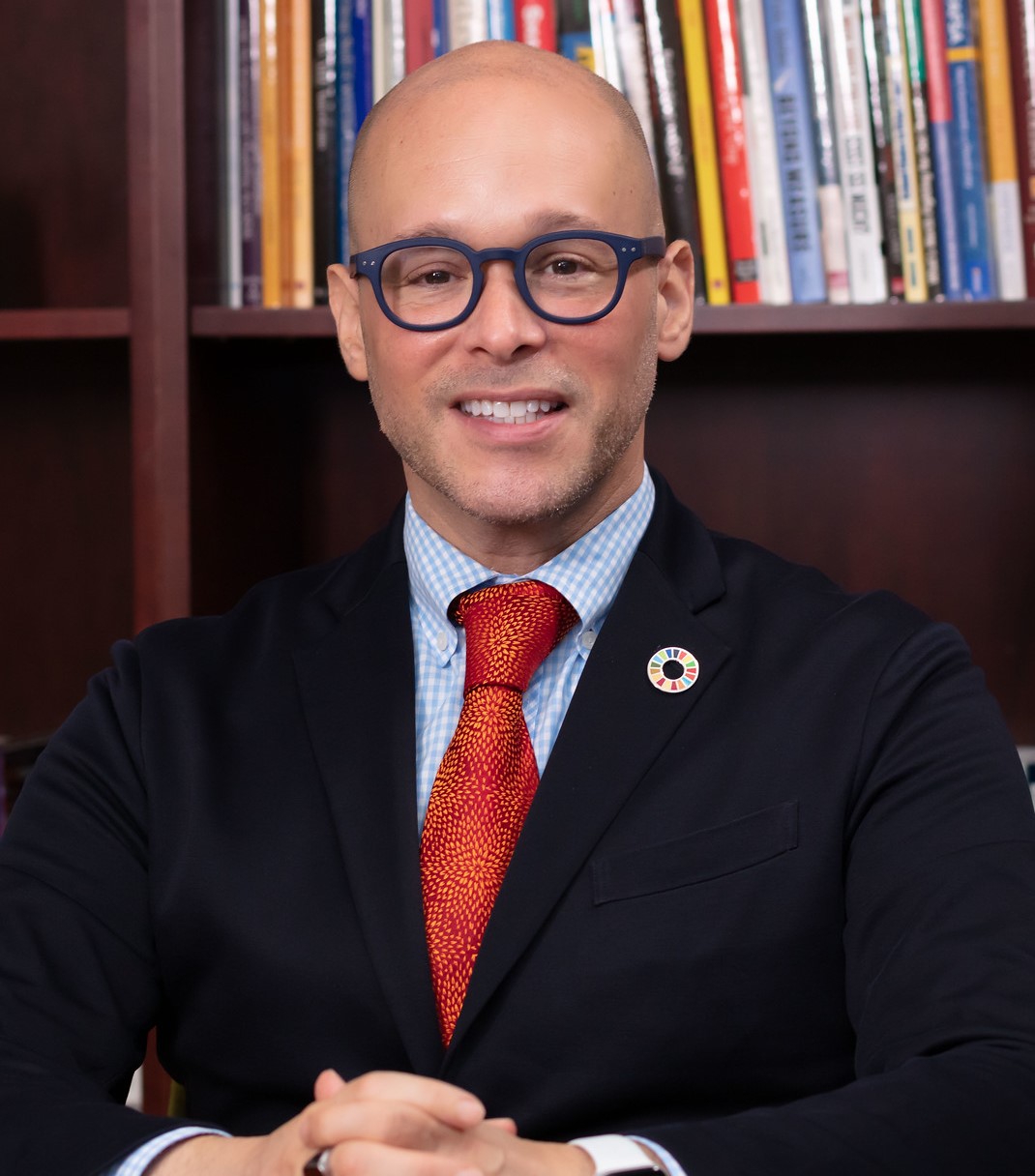 Dr. Angel B. Pérez is CEO of the National Association for College Admission Counseling (NACAC). In this role, he represents more than 23,000 admission and counseling professionals worldwide committed to postsecondary access and success. He is the primary voice of the association to government, media, and global partners. Pérez is recognized as a national thought leader and is a sought-after speaker on issues of educational equity, access, and success in American education.

Prior to his arrival at NACAC, he served for 22 years as a leader in higher education where his work was described as transformative. He most recently served as vice president for enrollment and student success at Trinity College (CT), where he also taught in the educational studies department.

Pérez is passionate about public policy as a platform for change. During his tenure in higher ed, the governor of Connecticut appointed him to the New England Board of Higher Education, and he was chosen by the Gates Foundation to serve on Forward50, a group of leaders presenting higher ed solutions to Congress. In 2019, a Forbes article named him the greatest influencer in college admission. Dr. Pérez’s work has been featured in many media outlets including The New York Times, The Washington Post, NPR, and CBS Evening News.