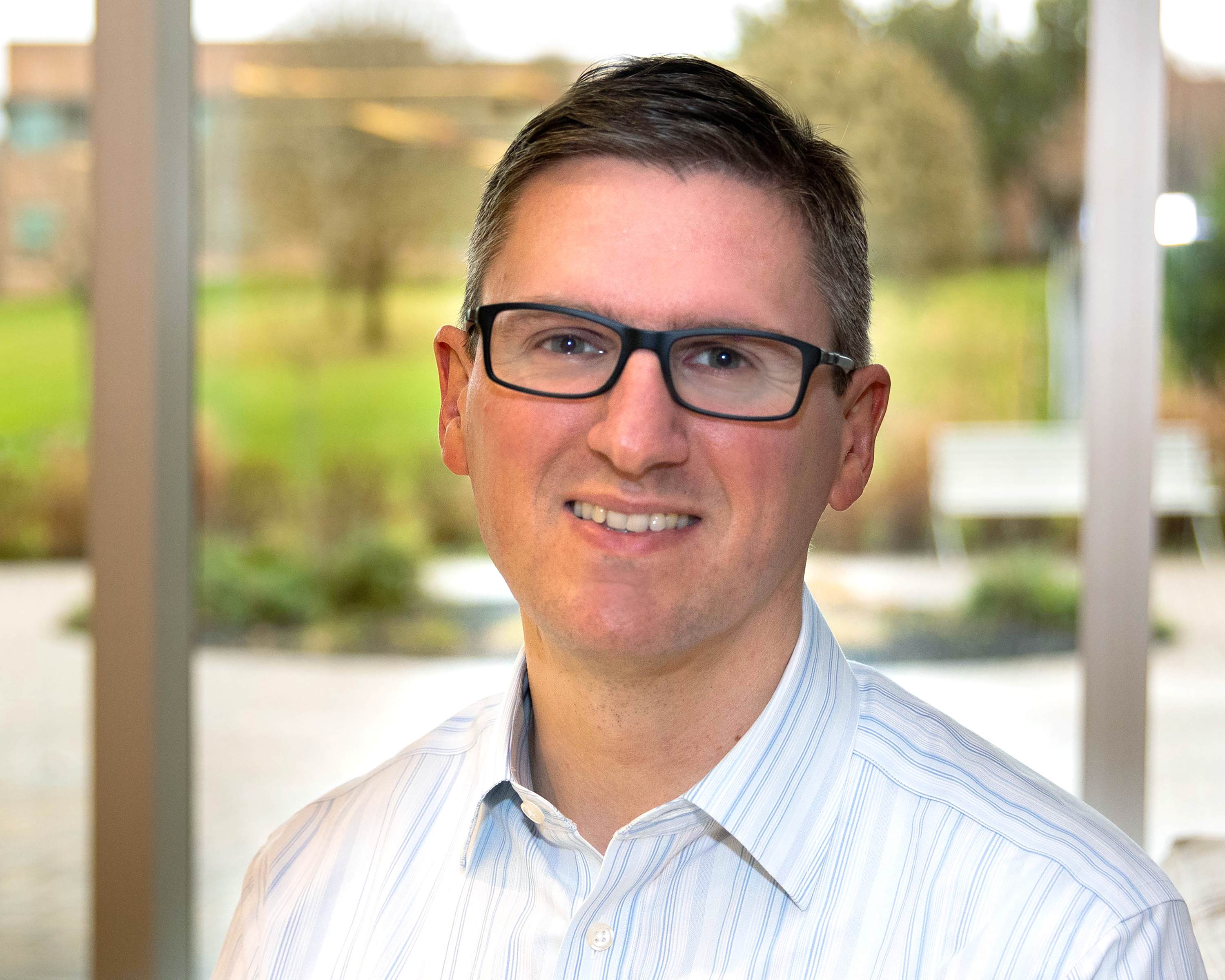 As Vice President of Assessment and Learning Technology Development for ETS's Research & Development (R&D) division, Andreas Oranje is responsible for developing and maintaining testing programs with an emphasis on optimizing structure and processes to increase efficiency and innovation. He also is a key member of the R&D leadership team. Since joining ETS in 2001, Oranje has worked as an associate research scientist, a psychometrician, a psychometric manager, a psychometric director, a NAEP project director and a principal research director.  From 2013 to 2015, he co-directed the assessment component of ETS's collaboration to build game-based assessments -- an initiative funded by the Gates and MacArthur Foundations. He most recently served as the General Manager of Research, where he directed and set strategy for several core innovation areas. Oranje earned a master's degree and Ph.D. in quantitative psychology from the University of Amsterdam, The Netherlands.

Where is Today’s Edge?: the Current State of AI in Education