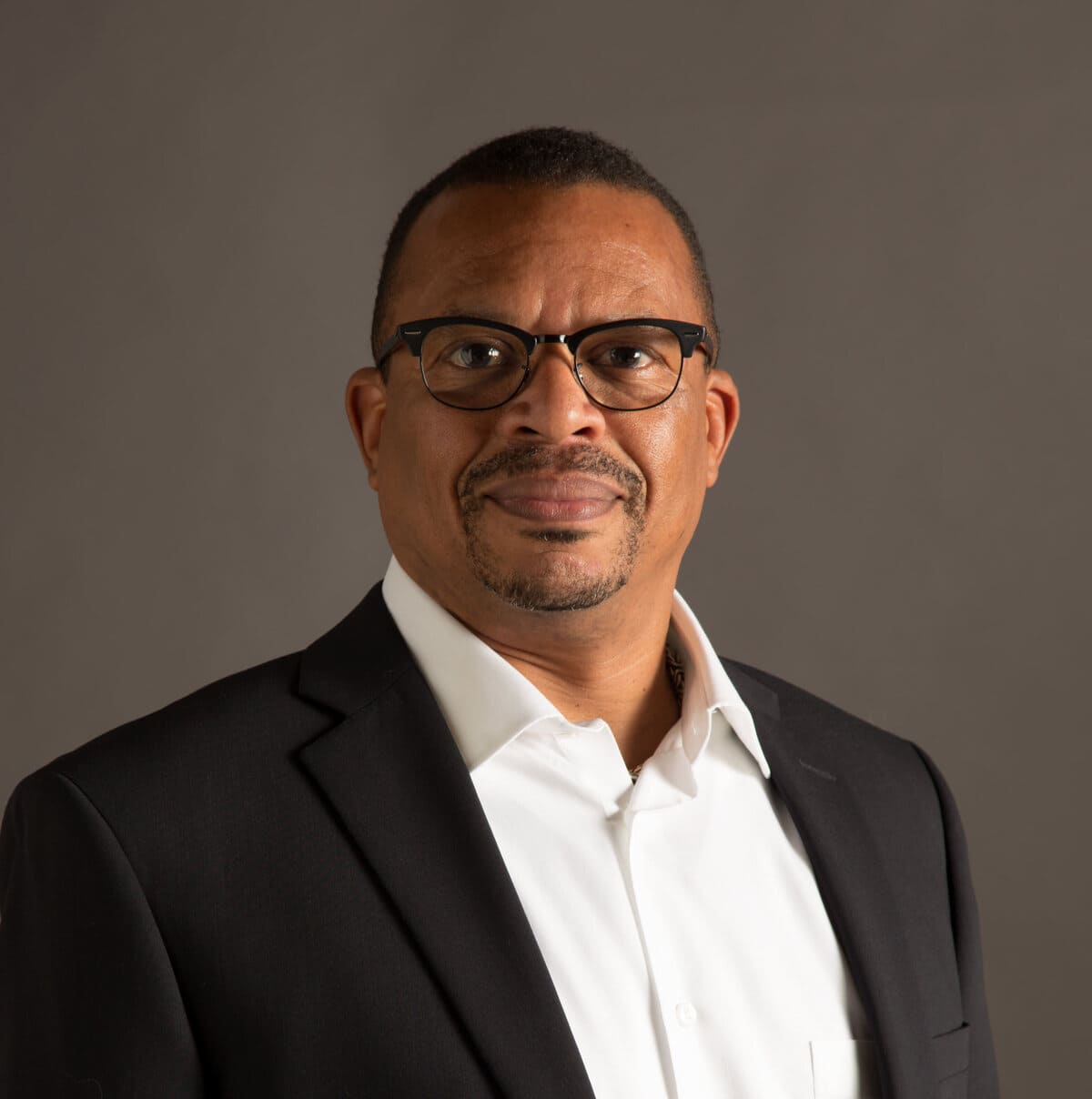 Before joining The Just Trust, Aly was previously a Criminal Justice Reform Program Manager at the Chan Zuckerberg Initiative (CZI), where he partnered with organizations and leaders at the forefront of the criminal justice reform movement, including the Formerly Incarcerated Convicted People and Families Movement (FICPFM), The Last Mile, the Florida Rights Restoration Coalition, and many others.  Having spent over a decade of his life incarcerated, Aly brings both firsthand experience with the criminal justice system and his strong technical skills to help advance critical reforms in the space. Much of Aly’s career has been dedicated to partnering with a rapidly growing national coalition of formerly incarcerated leaders that are expanding and accelerating the reform movement. Aly has also supported efforts to build national and state-based coalitions that are challenging the harsh laws that contribute to mass incarceration, working to pass critical legislation, and giving those who are closest to the problems associated with mass incarceration the agency to reimagine and fundamentally reshape our criminal legal system.  Tamboura has spoken extensively—including to leaders of the U.S. Chamber of Commerce—about the systemic barriers that keep the 70-100 million people with criminal records in the U.S. from achieving their full potential, including access to quality jobs and housing.