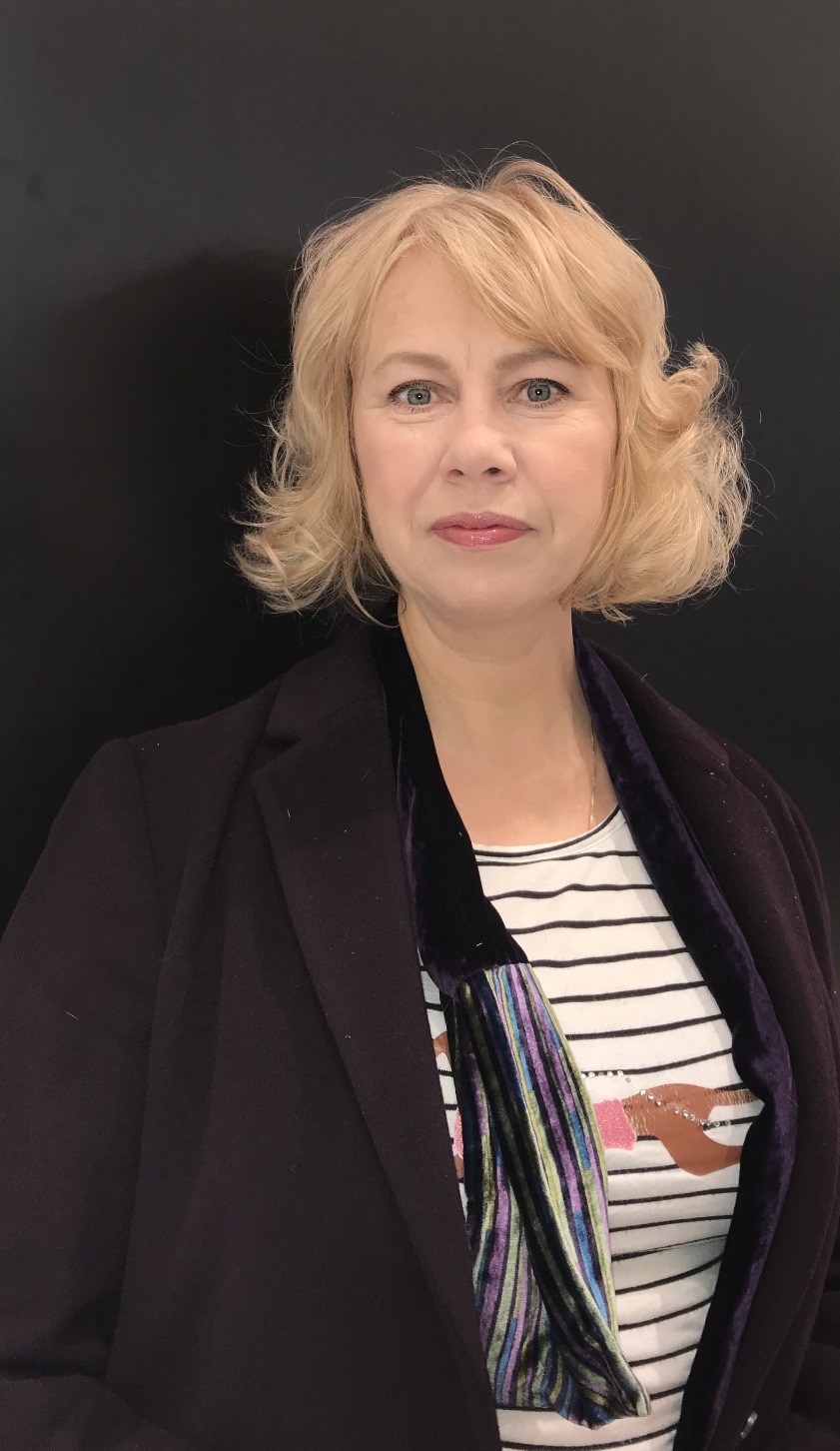 ‍
Two publications, a co-edited volume on Computerized Multistage Testing (2014) and an edited volume on test equating, Statistical Models for Test Equating, Scaling, and Linking (2011) were selected as the winners of the Division D Significant Contribution to Educational Measurement and Research Methodology award at American Educational Research Association (AERA).  Additionally, she has written and/or co-edited five other books and volumes on statistics and psychometric topics. In 2021, von Davier was awarded a Career Award from the Association of Test Publishers (ATP). In 2019 she was a Finalist for the Visionary Award of EdTech Digest.
Prior to Duolingo she was a Chief Officer at ACT, where she led ACTNext, a large R&D-innovation unit. Before that von Davier was a Senior Research Director at Educational Testing Service, where she led the Computational Psychometrics Research Center. Prior to that, she led the Center for Psychometrics for International Tests, where she was responsible for the psychometrics in support of international tests, TOEFL® and TOEIC®, and for the scores reported to millions of test takers annually.
Von Davier is currently the president of the International Association of Computerized Adaptive Testing (IACAT) and she serves on the board of directors for the Association of Test Publishers (ATP). She is a mentor with New England Innovation Network , Harvard Innovation Labs, and with the Programme via:mento at the University of Kiel, Germany.