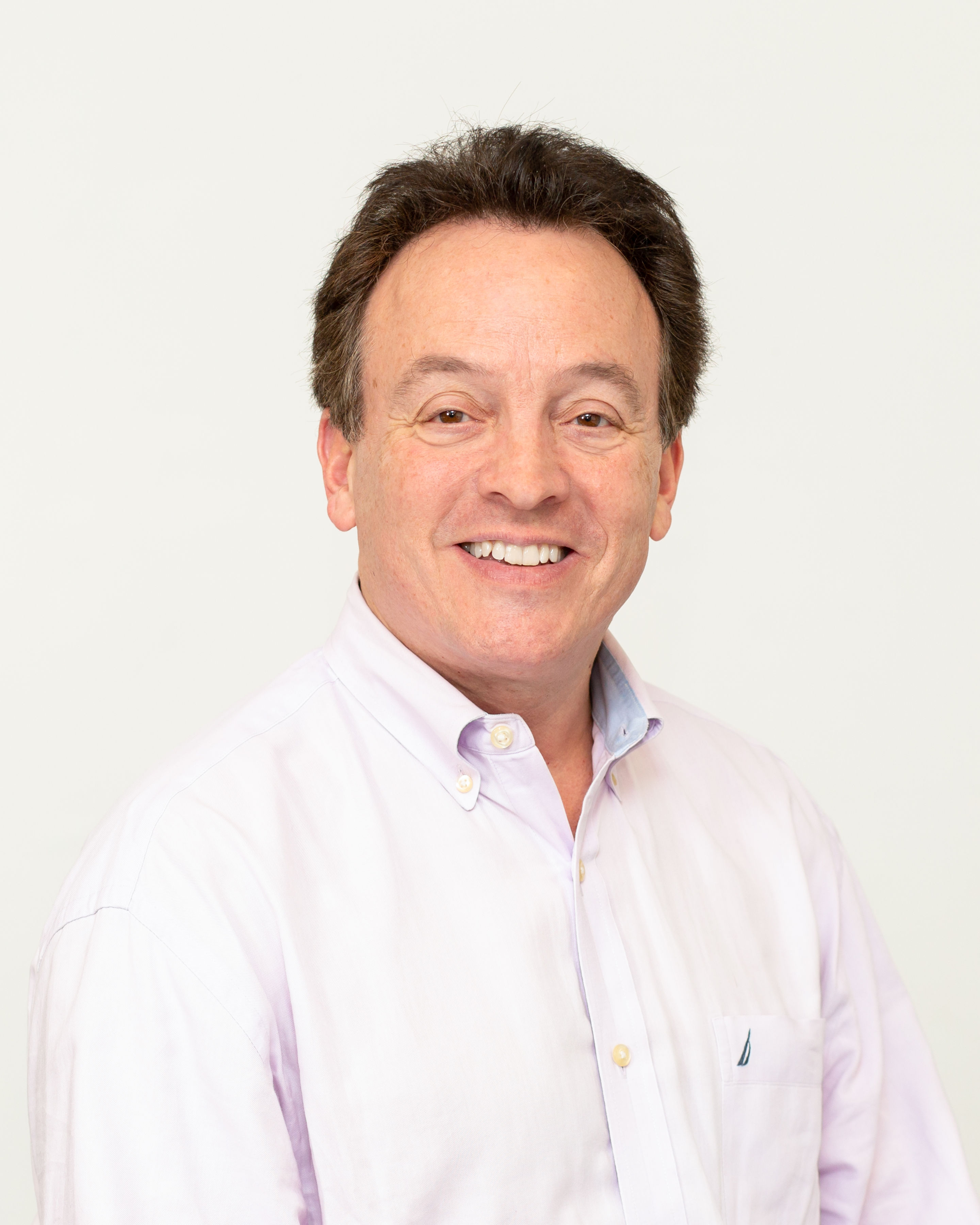 Alan Safran is Co-Founder, President and Chair of the Board of Saga Education, a nonprofit founded in 2014 with a mission to help eradicate educational inequity by focusing on supporting low income Black and Latinx students through personalized math instruction embedded in the regular school day.  Saga serves approximately 8000 students in Chicago, New York, Washington, DC, Broward County, Florida, Charleston SC and Providence, RI and consults in the Netherlands, with plans to scale dramatically through direct services as well as consulting to states and districts.  In 2020, Saga was named one of the top 5 most innovative educational companies in the world by Fast Company magazine.

‍
Mr. Safran has almost 30 years of experience working in public education, including nine years at the Massachusetts Department of Education where he served as Deputy Commissioner, and twelve years at Match Education in Boston, a charter school. During his time at Match, in 2004, he helped create the Match Corps, the first of its kind urban education fellowship in which recent college graduates tutor a personal caseload of students full time, at the school, in the school day.  He then carried the idea out of the charter setting into traditional districts, in Houston, Texas; Lawrence, Massachusetts; Chicago, Illinois and Stamford, Connecticut. In 2014, Mr. Safran joined with AJ Gutierrez – a graduate of Match High School in Boston – to co-found Saga to continue to develop and grow this work.

‍
Prior to entering the education field, Mr. Safran worked as the spokesman for two foreign policy committees in the United States Senate; and later served as a senior prosecuting felony attorney in New York City.  He received his law degree from George Washington University and his undergraduate degree from Princeton University.

He and his wife, Dana Gelb Safran, have three post-college-aged children.