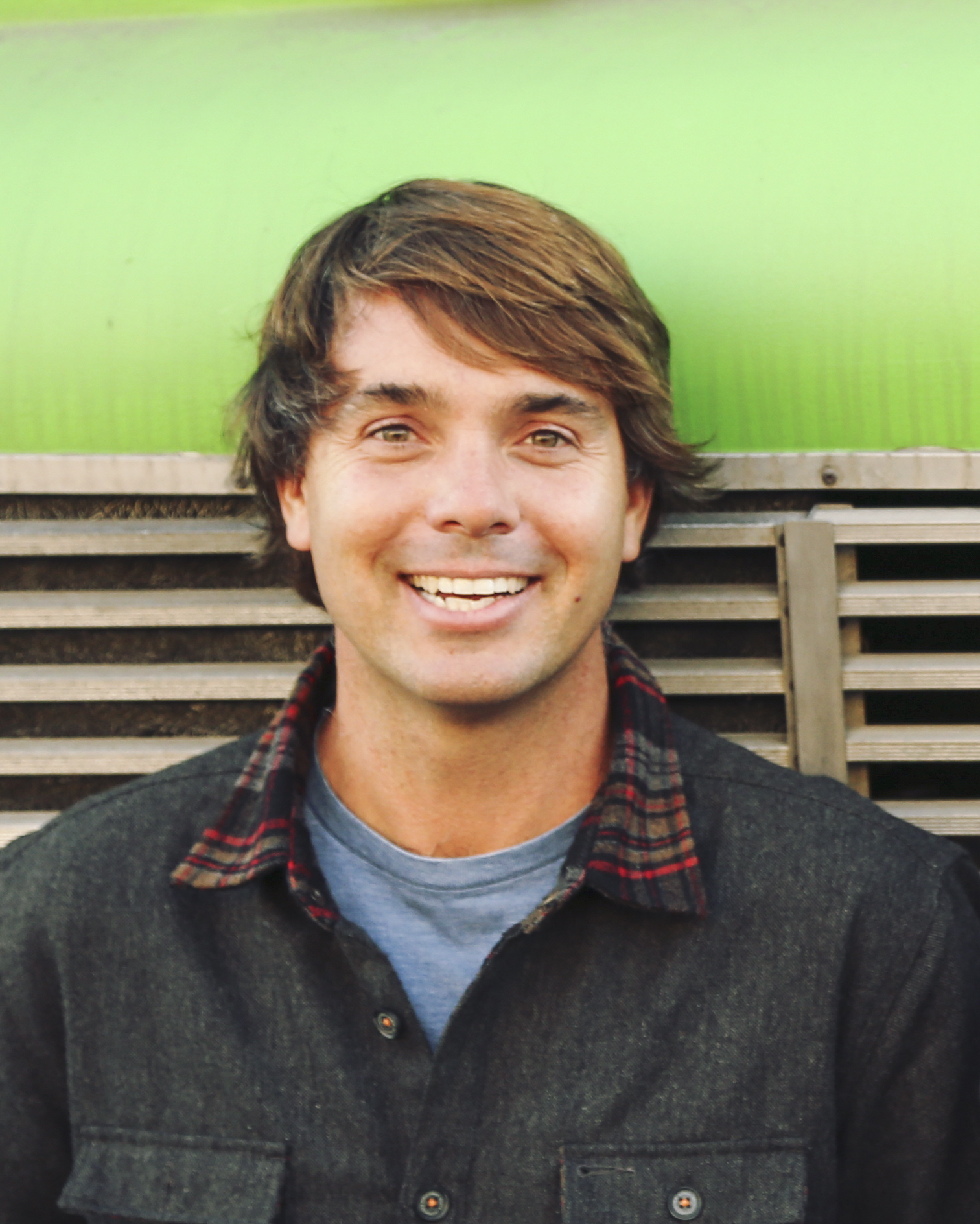 As co-founder and President of Roadtrip Nation, Mike Marriner leads the organizations media and education efforts that empower people from all backgrounds to define their own roads in life. For over 15 years, Mike has developed a range of media and education partnerships that distribute Roadtrip Nation content to over 60 million households, 14 million students, and over 12,000 schools each year. Roadtrip Nation has been awarded the Excellence in Programming award by American Public Television, two Telly awards, and was nominated for an Emmy in 2019. Mike is also an Ashoka Fellow, a network of leading social entrepreneurs, and has been featured in prominent news outlets including the NBC Today Show, CBS Early Show, BBC News, Outside, Fast Company, Forbes, Esquire, USA Today and many others. He graduated from Pepperdine University with a double major in Biology / Sports Medicine, and attended The Harvard Business School Social Enterprise Program in 2012.