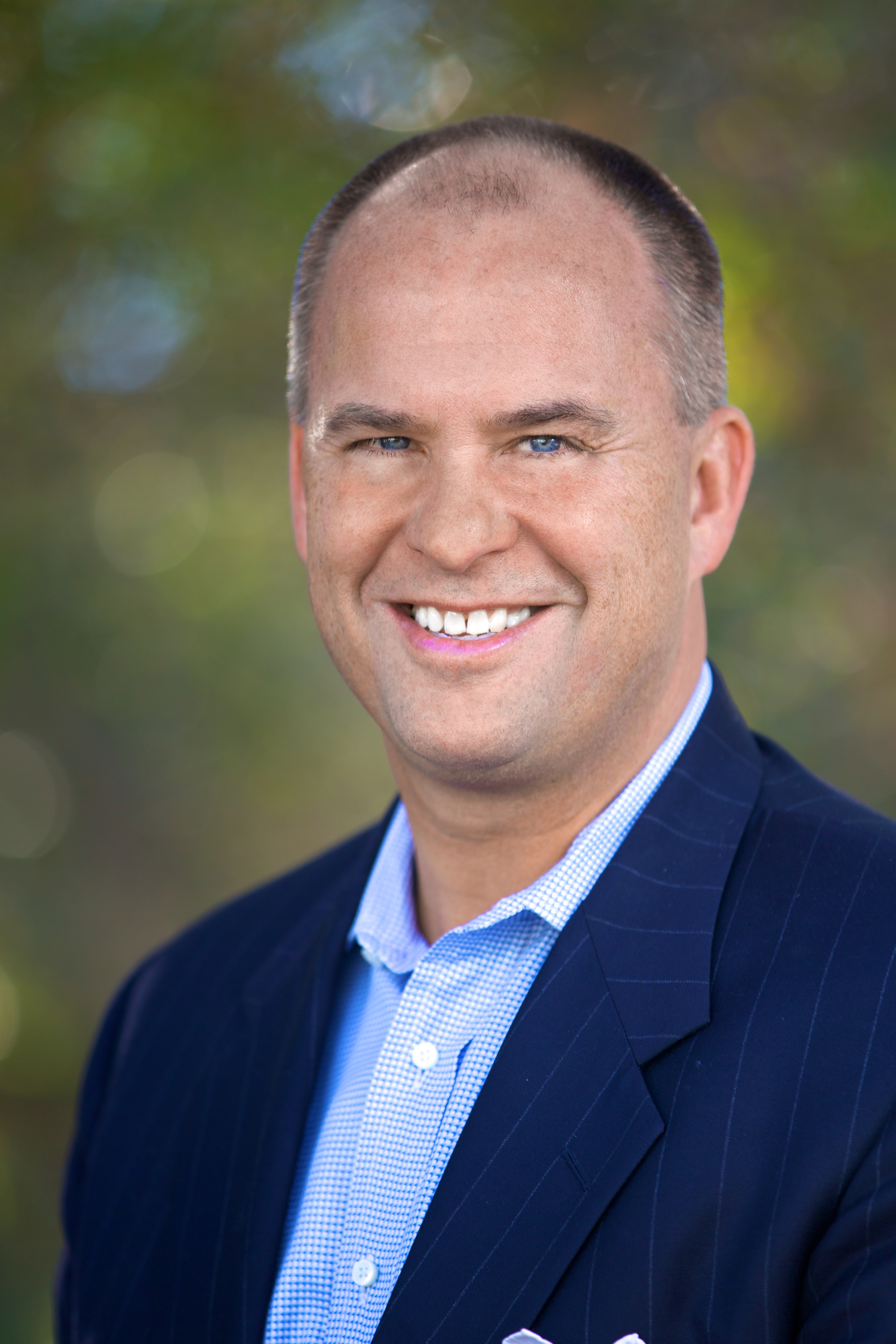 Michael Moe is the founder and CEO of GSV, a growth focused investment platform based in Silicon Valley. GSV has invested in companies such as Facebook, Twitter, Dropbox, Snap, Lyft and Spotify. GSV has several funds focused on the emerging education technology sector and has invested in Coursera, Chegg, Pluralsight, 2U and CourseHero. GSV stands for "Global Silicon Valley", the mega-trend mindset of innovation and entrepreneurship in Silicon Valley, which is spreading globally. Before GSV, Michael was the founder and CEO of ThinkEquity, Head of Global Growth Research at Merrill Lynch, and was voted to be on the Institutional All American Research Team and named "Best on the Street" by the Wall Street Journal. Michael is a Board Member at CourseHero, Sharespost, Whittle Schools, OzyMedia, a Board Observer at Coursera, and an advisor to TAL and ASU. Michael is the author of two books, "Finding the Next Starbucks" and "The Global Silicon Valley Handbook" and in addition, is a CFA.