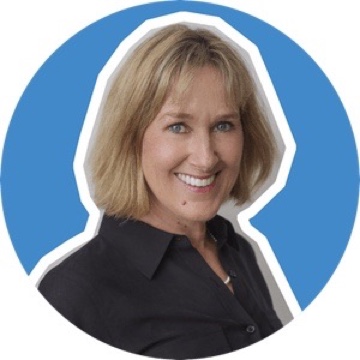 Karen Cator is President and CEO of Digital Promise and a leading voice for transforming education through technology and innovation. From 2009-2013, Karen was Director of the Office of Educational Technology at the U.S. Dept of Education, where she led the development of the 2010 National Education Technology Plan. Prior to joining the department, Cator directed Apple's leadership and advocacy efforts in education. She began her education career in Alaska as a teacher and also served as Special Assistant for Telecommunications for the Governor of Alaska. Cator holds a master's in school administration from the University of Oregon and received a 2014 Distinguished Alumni award. The American Association of Publishers awarded Cator with the 2014 Visionary Award. She received her bachelor's in education from Springfield College. She is a member of the Aspen Pahara Fellows and past chair for the Partnership for 21st Century Skills. She currently serves on the ACT and Enlearn boards.

Fifth generation (5G) technology is here and dominating headlines, but what does it really mean for expanding opportunity and access to learning? Hear from technology and education leaders as they discuss how 5G is already empowering teachers and students across the country…

How does Technology Help or Interfere with Developing Social and Emotional Skills?

People are increasingly concerned about the impact of internet technology and social media on children’s and adults’ social and emotional skills and increases in mental health problems, including anxiety and depression. At the same time, new apps and games are being released…