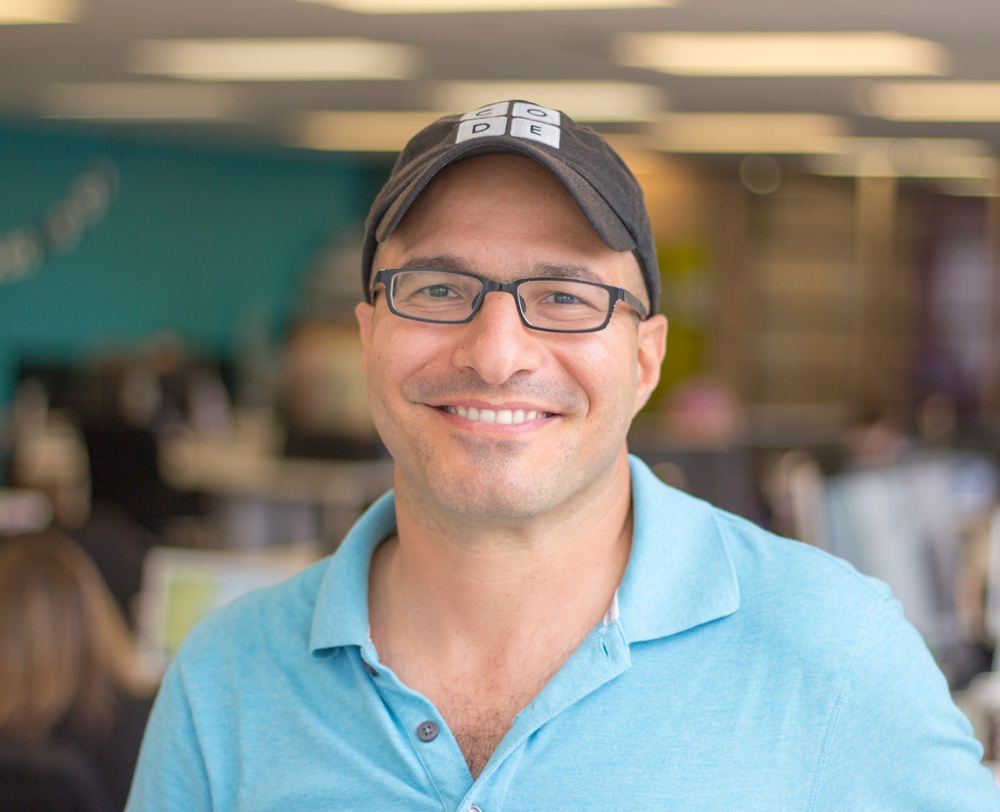 Hadi Partovi is an entrepreneur, investor, and CEO of the education nonprofit Code.org. Born in Iran, Hadi grew up during the Iran-Iraq war. After immigrating to the United States, he spent his summers working as a software engineer to pay his way through high school and college. Upon graduating from Harvard with a Masters in computer science, Hadi pursued a career in technology starting at Microsoft where he rose into the executive ranks. He founded two tech startups that were acquired by Microsoft and Newscorp respectively, and he has served as an early advisor/investor at many tech startups including Facebook, Dropbox, airbnb, and Uber. In 2013 Hadi and his twin brother Ali '94 launched Code.org, which Hadi leads full-time as CEO. Code.org has established computer science classes reaching 30% of US students, created the most broadly used curriculum platform for K-12 computer science, and launched the global Hour of Code movement that has reached hundreds of millions of students.