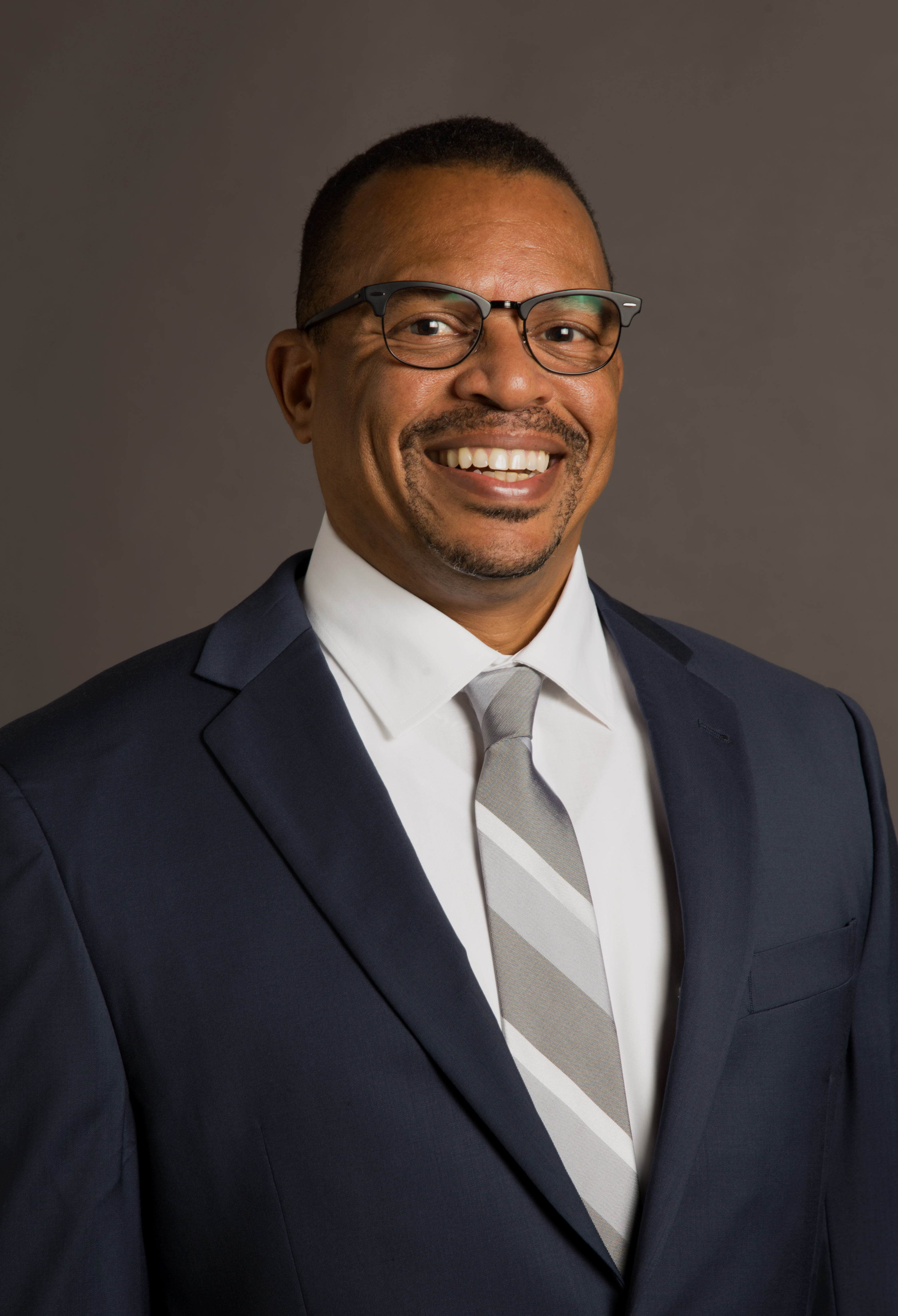 Aly Tamboura is a Manager in the Criminal Justice Reform program at the Chan Zuckerberg Initiative. He joined the organization in 2017, after working as a software engineer. Tamboura brings both his firsthand experience with the criminal justice system and his strong technical skills to CZI to help advance critical reforms. Much of Aly's work focuses on partnering with a rapidly growing national coalition of formerly incarcerated leaders that are expanding and accelerating the reform movement. Tamboura supports their efforts to build national and state-based coalitions that are challenging the harsh laws that contribute to mass incarceration, passing critical legislation, and giving those who are closest to the problems a voice in reimagining a justice system that does a better job at helping people and keeping communities safe.