The 2022 GSV Cup Application for EdTech Startups is now open
Interested in the 2022 GSV Cup? Sign Up Now to Stay Up-to-Date
ᐸ Sessions

Everyone agrees that in terms of number of learners and dollars the largest ed tech market is corporate learning; it also is less regulated than either K12 or Higher Ed. Historically, this market has been ignored by Ed Tech Entrepreneurs but that is slowly changing. That said, the perception among CHROs and CLOs is that there ain't much new. To explore this USC and GSV teamed up to run a mini-shark tank competition with some 90 companies in seed stage competing to pitch at GSV before a panel of CHROs and CLOs. A group of 25 CLOs and CHROs whittled it down to the finalists. Come watch the pitches, and hear what CLO Sharks have to say and join the conversation. 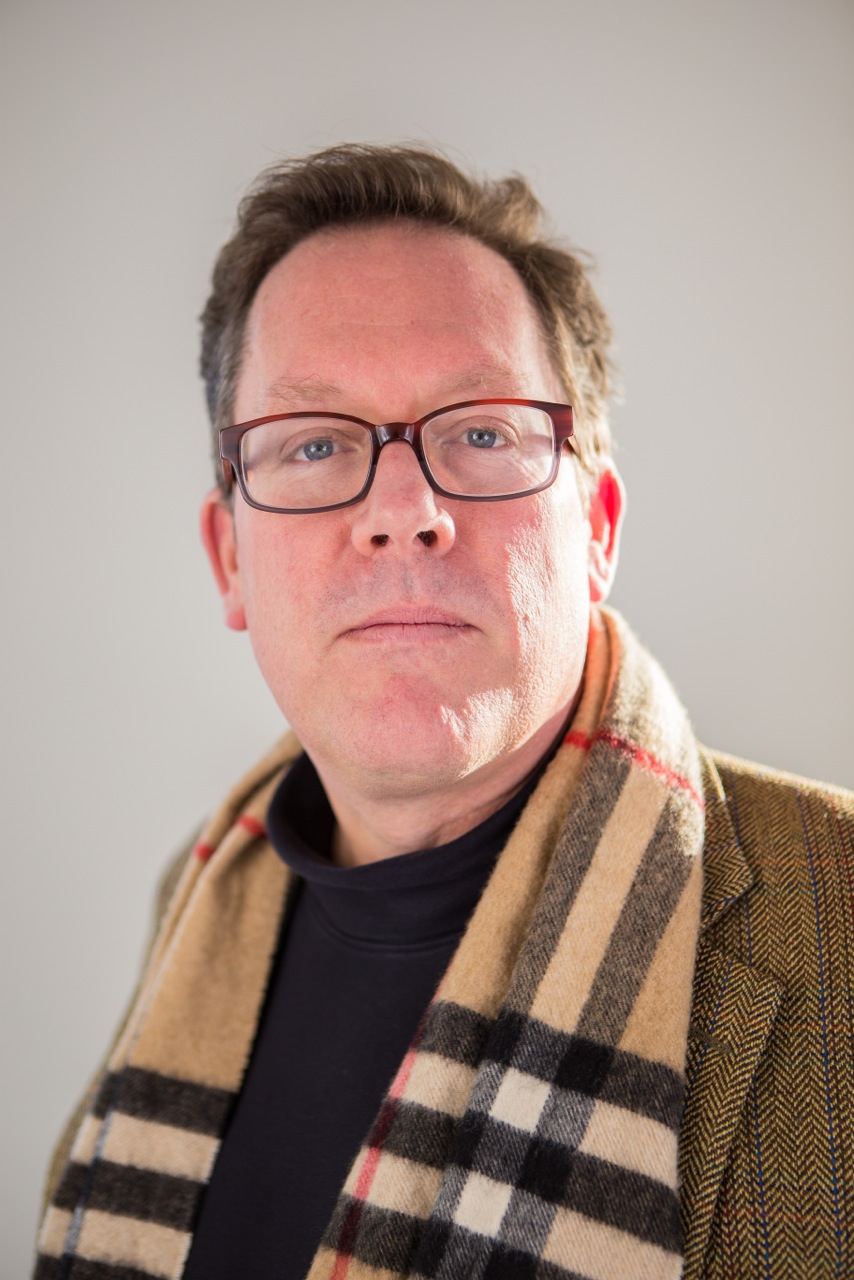 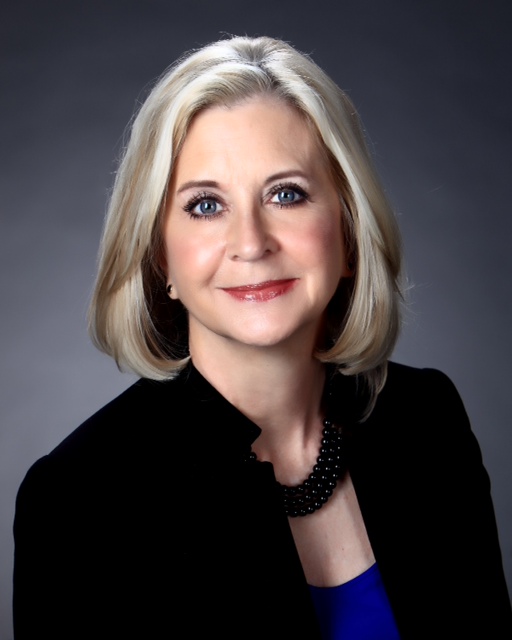 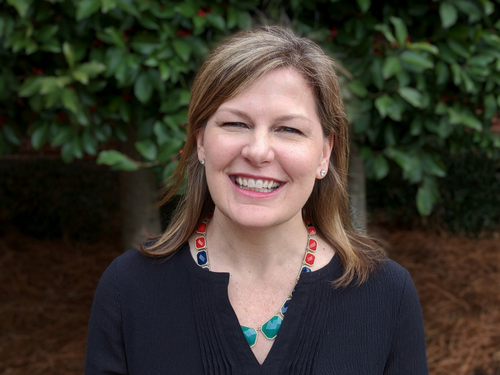 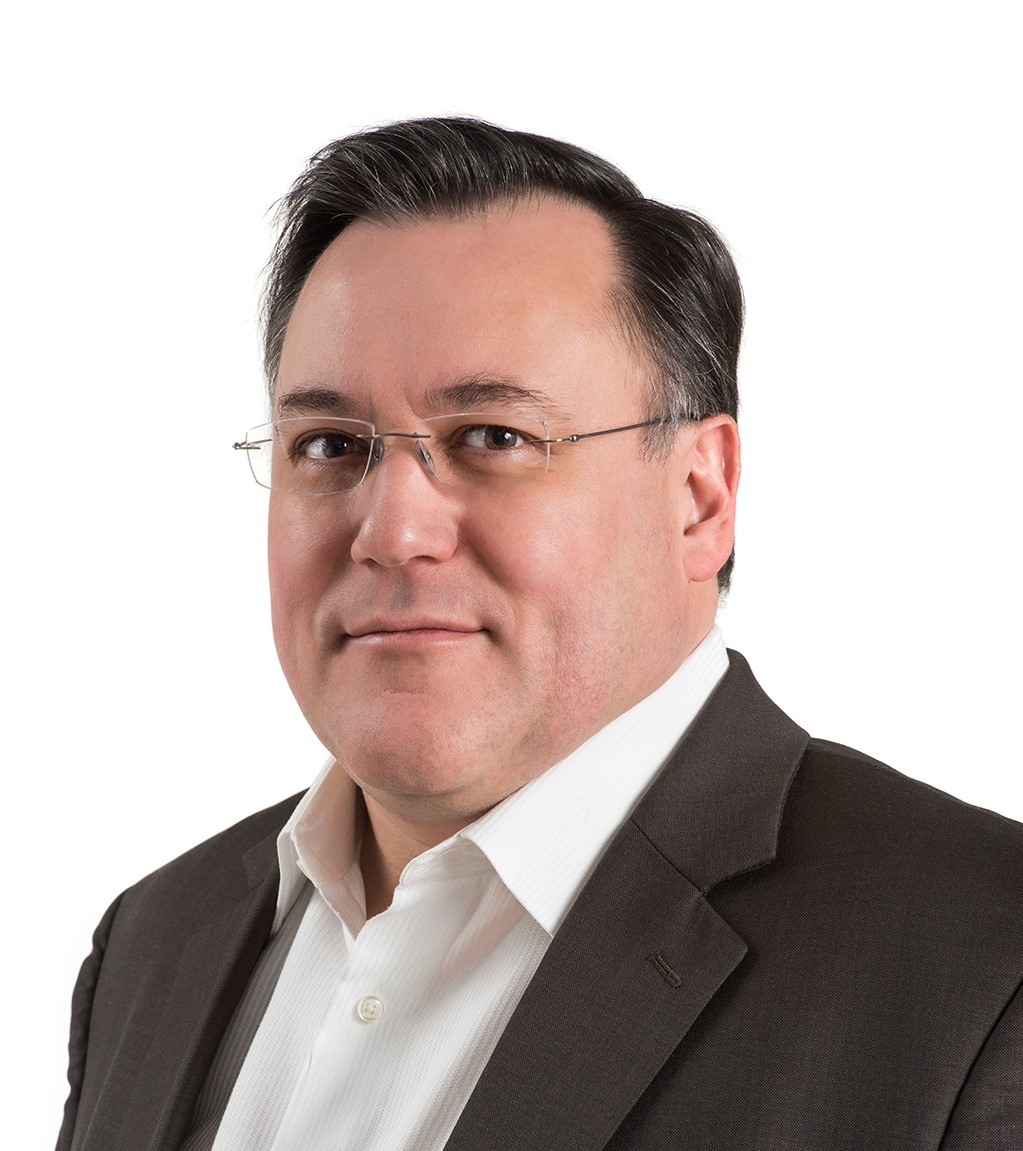