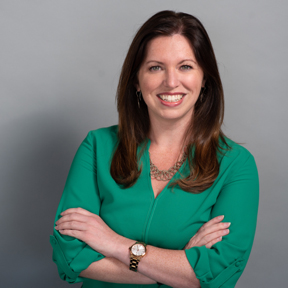 Courtney Reilly is the Director of Special Projects for LEAP Innovations, a nonprofit organization based in Chicago, and has led the K-12 content tracks and Leading Educator Scholarship Program for the ASU GSV Summit since 2015. In that time, she has more than tripled the amount of content offered while adding multiple new formats to the program, and recruited over 1,100 school and district leaders from across the United States and Canada to attend the Summit. Prior to joining LEAP in 2016, Courtney led and executed M&A and financing transactions for education companies with GSV Advisors, and prior to that with Credit Suisse. Courtney began her career at Bain & Co., consulting on strategy and operations for Fortune 500 firms across a range of industries. Courtney holds an MBA from the Wharton School at the University of Pennsylvania and graduated summa cum laude from Southern Methodist University with a BBA in Financial Management and a BA in Anthropology.