Become an ASU+GSV Creator! We are awarding 10 $1,000 prizes to the top content incorporating insights from the 11th Annual ASU+GSV Summit. Learn more and submit your content here!
Speakers /  Ted Robinson 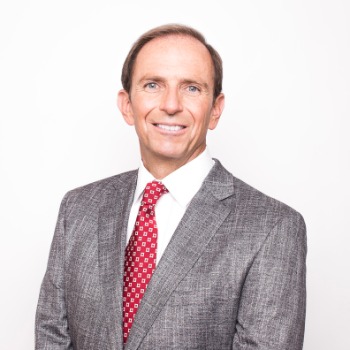 Ted Robinson has spent 30 covering tennis for NBC, Tennis Channel and USA Network. He spent 22 years as lead voice of the US Open for USA Network, 12 years as voice of Wimbledon for NBC and just completed his 19th French Open for NBC/Tennis Channel. He called the 2012 Olympic Gold Medal match between Andy Murray and Roger Federer for NBC.

Ted is the voice of the San Francisco 49ers, Pac-12 Network football and basketball and has covered 10 Olympic Games for NBC. He called dozens of Andre Agassi’s matches at major championships, but most treasures the night Andre joined John McEnroe and him as guest analyst during the 2007 US Open.