Become an ASU+GSV Creator! We are awarding 10 $1,000 prizes to the top content incorporating insights from the 11th Annual ASU+GSV Summit. Learn more and submit your content here!
Speakers /  Ryan Smith 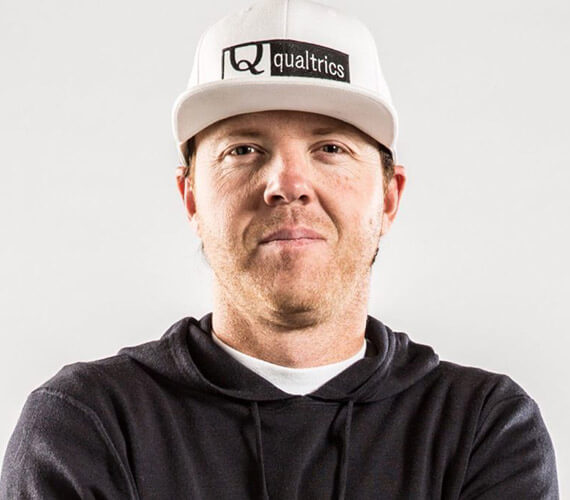 Ryan Smith co-founded Qualtrics in 2002 with the goal of making sophisticated research simple. As CEO, he has grown the company from a basement startup to one of the fastest-growing technology companies in the world. Qualtrics has more than 8,500 enterprise customers including two-thirds of the Fortune 100, 1,800 colleges and universities worldwide, and 99 of the top 100 business schools. In 2012, Qualtrics received a $70 million investment from Accel Partners and Sequoia Capital, the largest-ever joint investment by these two firms. Additional funding was secured in 2014 to support the company’s continued product innovation and rapid international expansion. Insight Venture Partners led this $150 million round of new investment, with significant participation from original investors, Accel Partners and Sequoia Capital.

Ryan was named to Fortune’s 40 Under 40 list in 2016, a compilation of “the most powerful, influential, and successful young people in business.” He was also listed as one of Forbes’ “America’s Most Promising CEOs Under 35” for 2013. He is a frequent contributor to Fortune Magazine and has been featured in Fortune, Forbes, Harvard Business Review, the Wall Street Journal, Fast Company, Inc., The New York Times, TechCrunch and USA Today. He has also appeared on CNBC, Bloomberg TV and FOX Business. Ryan is sought after for his business acumen and as such is a frequent guest lecturer at Brigham Young University’s Marriott School of Business and Stanford University’s Graduate School of Business. He is a graduate of Brigham Young University.