Equality should not be a privilege but a right for all. We stand with the black community. #BlackLivesMatter
Speakers /  Paul Jacobs 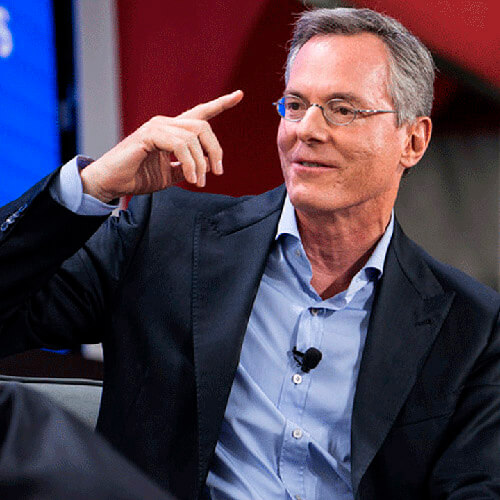 Paul E. Jacobs, Ph.D., founded XCOM in 2018 to #keepinventing and to invest with the world’s most creative engineers and businesspeople.

As former chief executive officer and executive chairman of Qualcomm, Dr. Jacobs spearheaded its efforts to develop and commercialize fundamental mobile technology breakthroughs that fueled the wireless internet and smartphone revolutions.  During his tenure as CEO, Qualcomm’s revenues quadrupled and its market capitalization doubled.  Dr. Jacobs is a prolific inventor with over 80 U.S. patents granted or pending in the field of wireless technology and devices.