Become an ASU+GSV Creator! We are awarding 10 $1,000 prizes to the top content incorporating insights from the 11th Annual ASU+GSV Summit. Learn more and submit your content here!
Speakers /  Nicholas Kristof 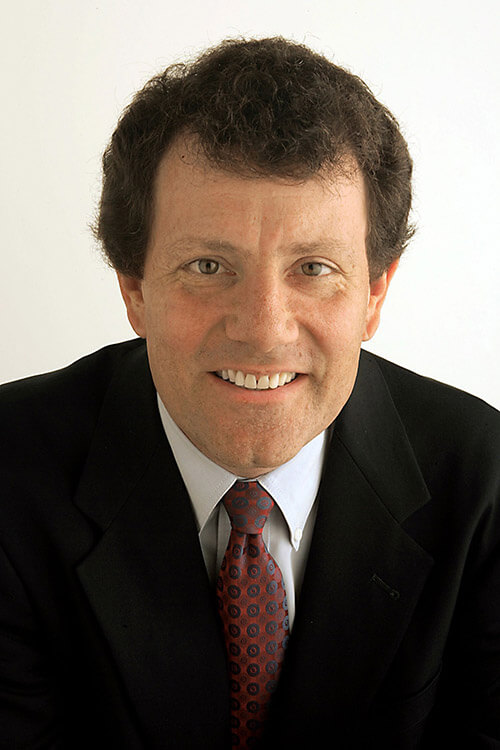 Nicholas D. Kristof, a columnist for The Times since 2001, is a two-time Pulitzer Prize winner who writes op-ed columns that appear twice a week.

After joining The New York Times in 1984, initially covering economics, he served as a Times correspondent in Los Angeles, Hong Kong, Beijing and Tokyo. He also covered presidential politics and is the author of the chapter on President George W. Bush in the reference book "The Presidents." He later was Associate Managing Editor of the Times, responsible for Sunday editions.

In his column, Mr. Kristof was an early opponent of the Iraq war, and among the first to warn that we were losing ground to the Taliban in southern Afghanistan. He was among the first to raise doubts about WMD in Iraq, he was the first to report that President Bush's State of the Union claim about Iraq seeking uranium from Africa was contradicted by the administration's own investigation. His columns have often focused on global health, poverty and gender issues in the developing world. In particular, since 2004 he has written dozens of columns about Darfur and visited the area ten times.