Become an ASU+GSV Creator! We are awarding 10 $1,000 prizes to the top content incorporating insights from the 11th Annual ASU+GSV Summit. Learn more and submit your content here!
Speakers /  Michael Lewis 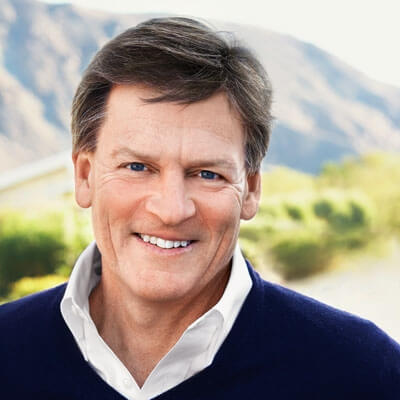 Michael Lewis has published many New York Times bestselling books on various subjects. His most recent works are The Fifth Risk,The Undoing Project,Flash Boys , and The Big Short. The Blind Side, published in 2006, tells the story of Michael Oher, a poor, illiterate African-American kid living on the streets of Memphis whose life is transformed after he is adopted by white Evangelical Christians. Before that he wrote Moneyball, a book ostensibly about baseball but also about the way markets value people. Both of his books about sports became movies, nominated for Academy Awards, as did his book about the 2008 financial crisis, The Big Short. His other works include Boomerang,The New New Thing, about Silicon Valley during the Internet boom; Coach, about the transformative powers of his own high school baseball coach; Losers, about the 1996 Presidential campaign; and Liar’s Poker, a Wall Street story based in part on his own experience working as a bond salesman for Salomon Brothers.