Become an ASU+GSV Creator! We are awarding 10 $1,000 prizes to the top content incorporating insights from the 11th Annual ASU+GSV Summit. Learn more and submit your content here!
Speakers /  Mark Hoplamazian 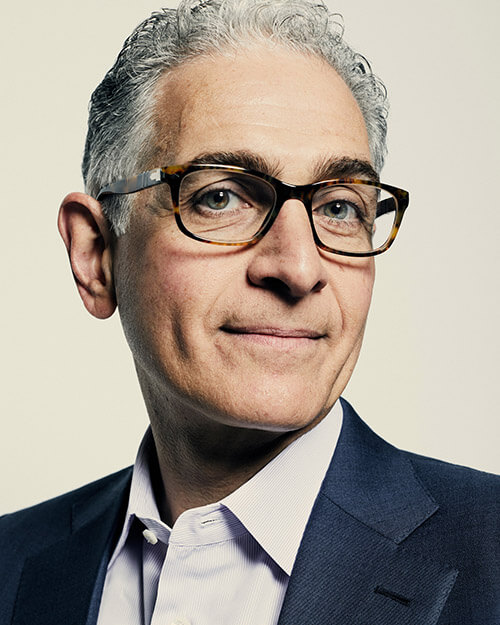 Mark S. Hoplamazian was appointed to the Board of Directors in November 2006 and named President and Chief Executive Officer of Hyatt Hotels Corporation in December 2006.

Prior to being appointed to his present position, Mark served as President of the Pritzker Organization, L.L.C. (“TPO”). During his 17 year tenure with TPO, he served as advisor to various Pritzker family-owned companies, including Hyatt Hotels Corporation and its predecessors. He previously worked in international mergers and acquisitions at The First Boston Corporation in New York.