Equality should not be a privilege but a right for all. We stand with the black community. #BlackLivesMatter
Speakers /  Josh Coates 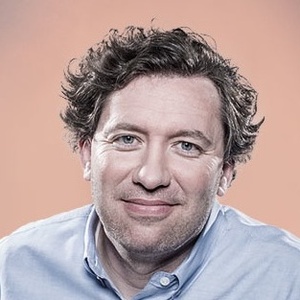 Josh has built a career the way he builds a business—by reimagining the way things can be done (even if it requires doing some major surgery with an acetylene torch). After his start in distributed systems research at the University of California, Berkeley, and Microsoft’s Bay Area Research Center, he founded Scale Eight, which developed a new approach to scalable storage software and attracted customers like Microsoft, Viacom, and Fujitsu. Upon closing operations and selling Scale Eight’s intellectual property to Intel in 2003, Josh went on to found Berkeley Data Systems (Mozy.com) in 2005, which reshaped the world of data storage with a ubiquitous remote backup solution. Two years later, EMC Corp acquired Mozy for $76 million.