Become an ASU+GSV Creator! We are awarding 10 $1,000 prizes to the top content incorporating insights from the 11th Annual ASU+GSV Summit. Learn more and submit your content here!
Speakers /  Joe Lonsdale 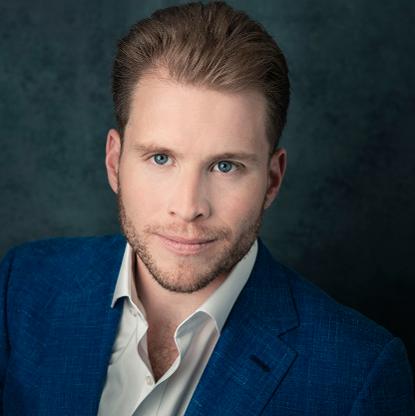 Joe was an early institutional investor in notable companies including Wish, Oculus, Oscar, Illumio, Blend, Orca Bio, RelateIQ, Joby Aviation, Synthego, Guardant Health, and in 2016 and 2017 was the youngest member of the Forbes 100 Midas List.

Joe is a co-founder of Palantir, a multi-billion dollar global software company best known for its work in defense and finance. Most recently, he was a founding partner at Formation 8, one of the top performing private funds and the precursor to 8VC. Together, these funds manage a total committed capital of over $3.3 billion. Before that, he founded Addepar, which has over $1.8 trillion managed on its wealth management technology platform, and OpenGov, which modernizes various processes for over 2,000 municipalities and state agencies. He is also a founder of Affinity, Anduin and Esper. Previously, Joe was an early executive at Clarium Capital, which he helped grow into a large global macro hedge fund. He also worked with PayPal while he was at Stanford.