Become an ASU+GSV Creator! We are awarding 10 $1,000 prizes to the top content incorporating insights from the 11th Annual ASU+GSV Summit. Learn more and submit your content here!
Speakers /  Carlos Watson 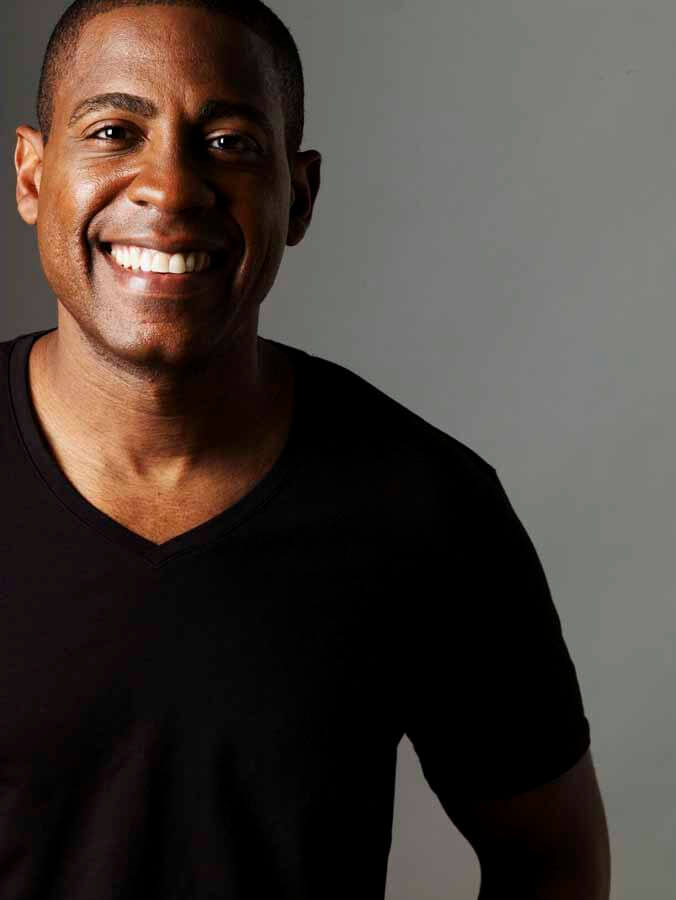 Carlos is an entrepreneur and Emmy-winning journalist based in Silicon Valley. In 2013, Carlos co-founded OZY, the daily information source for important stories told nowhere else. OZY helps over 40 million readers catch up on the day’s most important news with its Presidential Daily Brief (PDB), and vault ahead with eight original features dedicated to what’s new and what’s next. Each day OZY unveils a handful of rising stars, emerging trends, new gadgets and provocative ideas.

Carlos brings to OZY a textured background in both business and media. He is the host of OZY's four primetime TV shows; THE CONTENDERS - 16 for '16, Third Rail with OZY, Breaking Big, and Take On America with OZY, airing on PBS, Facebook Watch, and OZY.com. Previously Carlos anchored shows on CNN and MSNBC and hosted a series of Emmy-winning interview specials.

As a businessman, Carlos built Achieva College Prep Services into one of the nation's largest college prep companies before selling it to the Washington Post/Kaplan. He also worked as the Global Head of Education Investment Banking for Goldman Sachs and as a consultant at McKinsey & Company.

Carlos grew up in Miami and holds an A.B. in Government from Harvard University and a J.D. from Stanford Law School.