Become an ASU+GSV Creator! We are awarding 10 $1,000 prizes to the top content incorporating insights from the 11th Annual ASU+GSV Summit. Learn more and submit your content here!
Speakers /  Aaron Skonnard 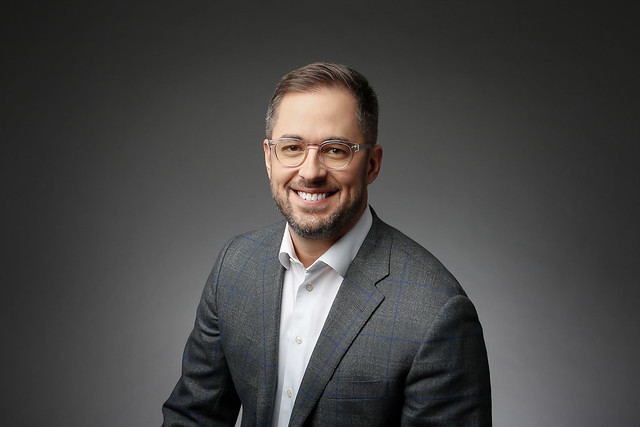 Aaron Skonnard is a developer, author, entrepreneur and the co-founder and CEO of Pluralsight, a fast-growing enterprise SaaS company. Recognizing that technology was changing faster than the world’s ability to acquire new skills, Aaron and his co-founders created Pluralsight in 2004 to teach technology to help close the technology skills gap, and ultimately lift the human condition.

Under Aaron’s visionary leadership, Pluralsight bootstrapped for nearly a decade before taking outside funding. Along the way, Pluralsight acquired eight companies in three years and, in 2016, launched the world’s leading enterprise technology learning platform that is now used by 40% of the Fortune 500. With Aaron at the helm, Pluralsight’s tremendous, profitable growth earned the company a top spot on Forbes Cloud 100 list, a ranking of the world’s top 100 privately-held cloud companies.

In addition to his role as co-founder and CEO of Pluralsight, Aaron is also a founder and board member of the Silicon Slopes organization, where he uses his expertise and experience to empower technology companies across the state. His unwavering dedication and contribution to this cause has driven Utah to become a nationally recognized technology hub.